Skip to content
You are here:HomeElectronics How to Troubleshoot Some Common Problems with Cell Phones?

Are you having issues with your cell phone now and then? If so, you will require the services of a phone repair shop. There is nothing to feel embarrassed, in the event, your iPhone or Android phone develops issues. Often it’s due to manhandling of the devices. Whether the problem erupts from small accidents or from the device itself, the phone needs to be taken to an iPhone repair shop. 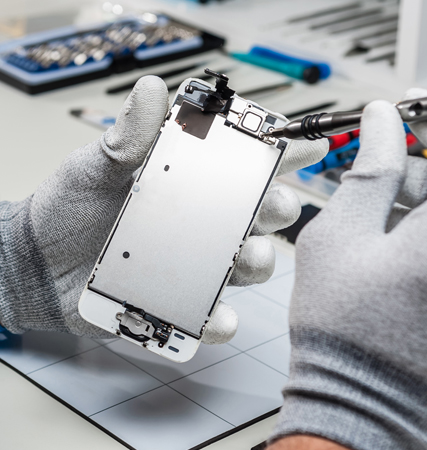 Cell phones are electronic devices. Hence, problems are bound to erupt. For instance, if the cell phones drop from the hand, it can develop small problems. Internal issues of the device are often the cause of the death of smart phones.

Some Common Issue with Devices

If your cell phone is troubling you, then you are left with two options. First of all, you can repair it yourself. Secondly, for troubleshooting the issues, you can take the help of a professional, who works for phone repair companies.

Some of the common issues faced by cell phones are mentioned in this blog. Let’s take a look into it.

One problem faced by cell phone users is a cracked screen. With touch screen phones becoming the norm, a slight crack makes it impossible to use the phone. This is when one would need to take the help of an iPhone repair shop for repairing the crack.

There are other ways to repair the cracks. For instance, you can opt for a screen protector, as it prevents scratches or cracks on the phone. Also, using a phone case device would help to protect the phone from accidental falls. 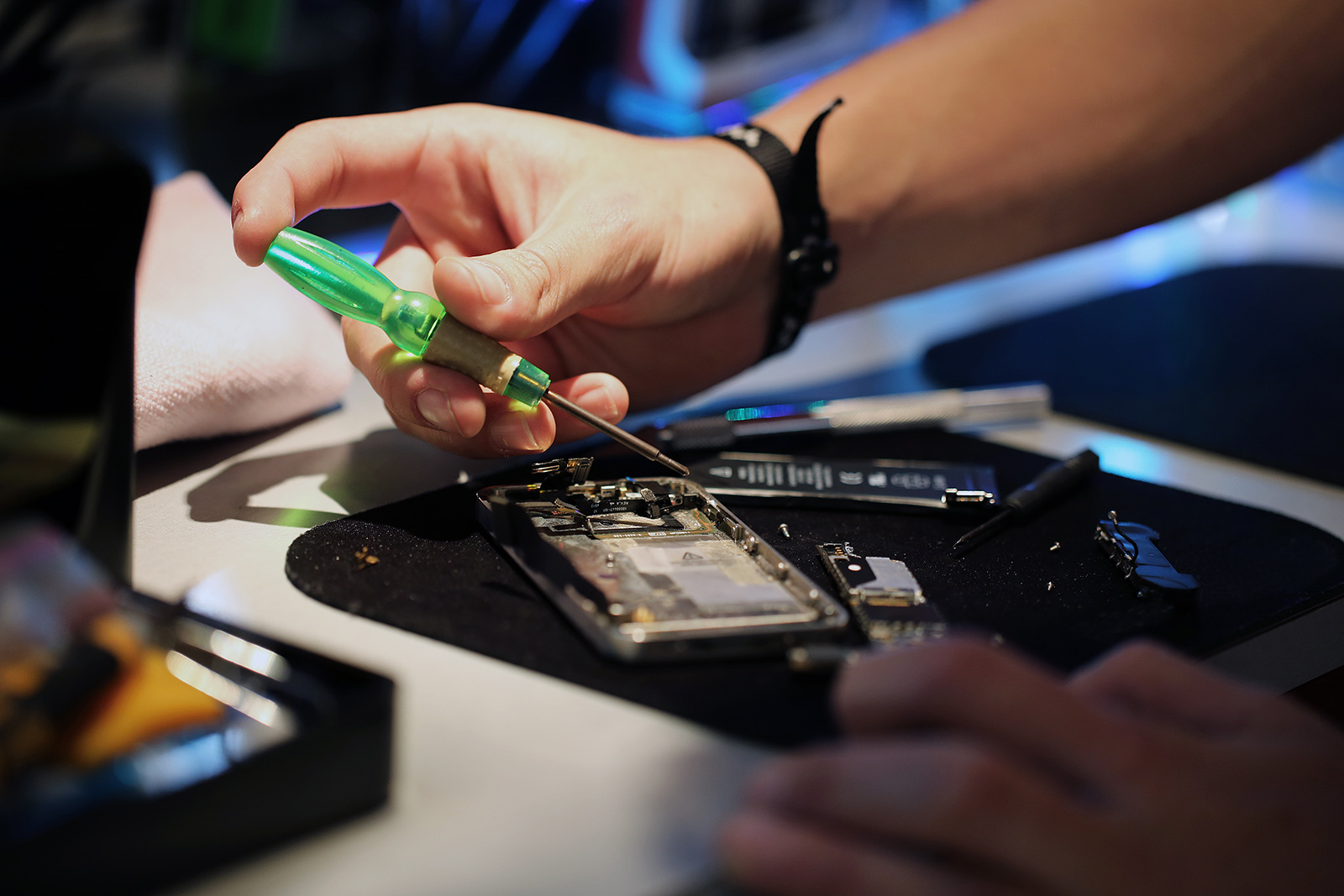 Did your phone die suddenly? Yes. The culprit is the battery. There are many ways to increase the battery life of your phone. Well, you will need to change the settings of the screen timer. It would decrease the time a phone spends for displaying the screen when it is not in use. Another way is to tweak the setting so that there aren’t too many apps in the background.

Also, misuse of the device is another contributing factor for the damage to the battery. As a result, it would start to hold less power. One should keep in mind that they shouldn’t use the phone while charging it. Also, when you are charging the phone, it should be switched off. The phone’s battery will cool down while it is on the charge.

You might need to take your iPhone to an iPhone repair shop if it starts freezing at random intervals. In case, your phone’s screen freezes suddenly, it could be because of many factors. For instance, the phone is not able to process too many tasks that are running in the background along with apps that are running at the same time. To avoid such a scenario, one should stop the closed apps from running in the background. Often, cleaning up the phone’s content also solves the issue.

Another instance when you might need the help of iPhone repair shop professionals when there is a problem to charge the phone. Clearing the blockage in the charging port would resolve the issue.

These are some common issues faced by cell phone users. Hopefully, users would know the right way to troubleshoot the problem.

Alberta has the highest per capita spending rates on research and development in North America. It has research facilities and programs to support researchers located at universities, and developers who work in industry. 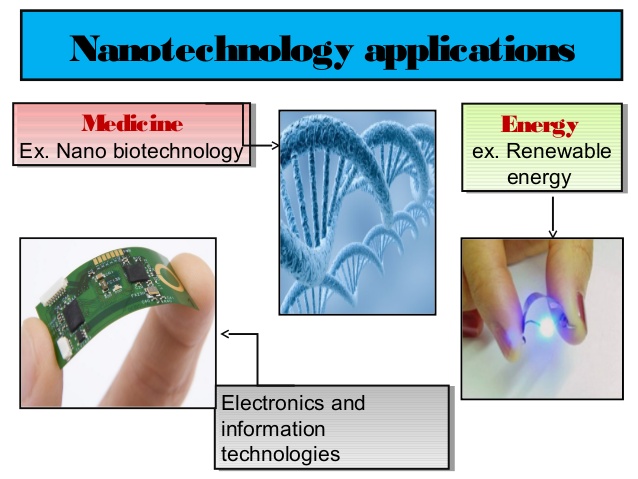 INFOPORT.ca is the popular internet gateway to sector information, industry directories and event calendars specific to Alberta�s technology community. Together with its associated business education programs, the website is a portal to a range of technology communities including Information Technology, Wireless and Telecom, Geomatics, Life Sciences, Engineering Technology, Digital Media, Service and Call Centres, Electronics, Advanced Materials and Aerospace.